The flooding in Germany last week has had a devastating impact on many in the German states of Rhineland-Pfalz and North Rhine-Westphalia, including and especially the wine producers of the Ahr Valley. Throughout Ahrweiler and the surrounding villages of Mayschoss and Dernau, the deluge of water has wrought devastation both human and economic.

The recent floods have caused the death of more than 180 people across Western Europe – including at least 112 in the Ahrweiler area alone. The economic devastation that accompanied the floods was particularly hard felt by the region’s more than 38 wineries, many of whom lost their facilities, cellars, machinery, wine barrels, cellared inventory and more, destroying entire wine-producing businesses and livelihoods. It will likely take weeks to quantify the number of wine-growing businesses affected as well as the severity and extent to which the disaster will affect the entire Ahr region and its 563 hectares of vineyards.

The Managing Director of the German Wine Institute (DWI) Monika Reule was stunned by the devastation and the fate of those living there who are now struggling for their livelihoods. “Our hearts break for those affected by the flooding in the Ahr, Mosel, and all throughout Germany. Following the weekend flooding, DWI offers our help to the wine industry in the Ahr region. While the devastation is difficult to bear witness to, it’s been inspiring and gratifying to see the entire German wine industry – and all of Germany – come together in solidarity to support those affected by the flooding.”

A number of growers from different wine regions are already on site with forklifts, vineyard tractors and pumps to support the clean-up and recovery effort and salvage what can still be saved. Other volunteers are also on the ground helping with any urgently needed vineyard work in order to prepare for the upcoming grape harvest. In addition to the on-site help, numerous monetary and in-kind donations have been made to benefit affected wine producers in the Ahr.

The DWI is currently gathering aid and donation offers while also generating its own donation in collaboration with its partners and agencies domestically and abroad. Here at the U.S. office of the German Wine Institute, we are collecting monetary donations to support the recovery efforts via a GoFundMe campaign. Contributions will be routed to the Ahr Winegrowing Association’s account at the Farmers and Winegrowers’ Association of Rhineland-Nassau so that proceeds from the numerous aid campaigns can directly benefit the Ahr winegrowers in urgent need of financial support. 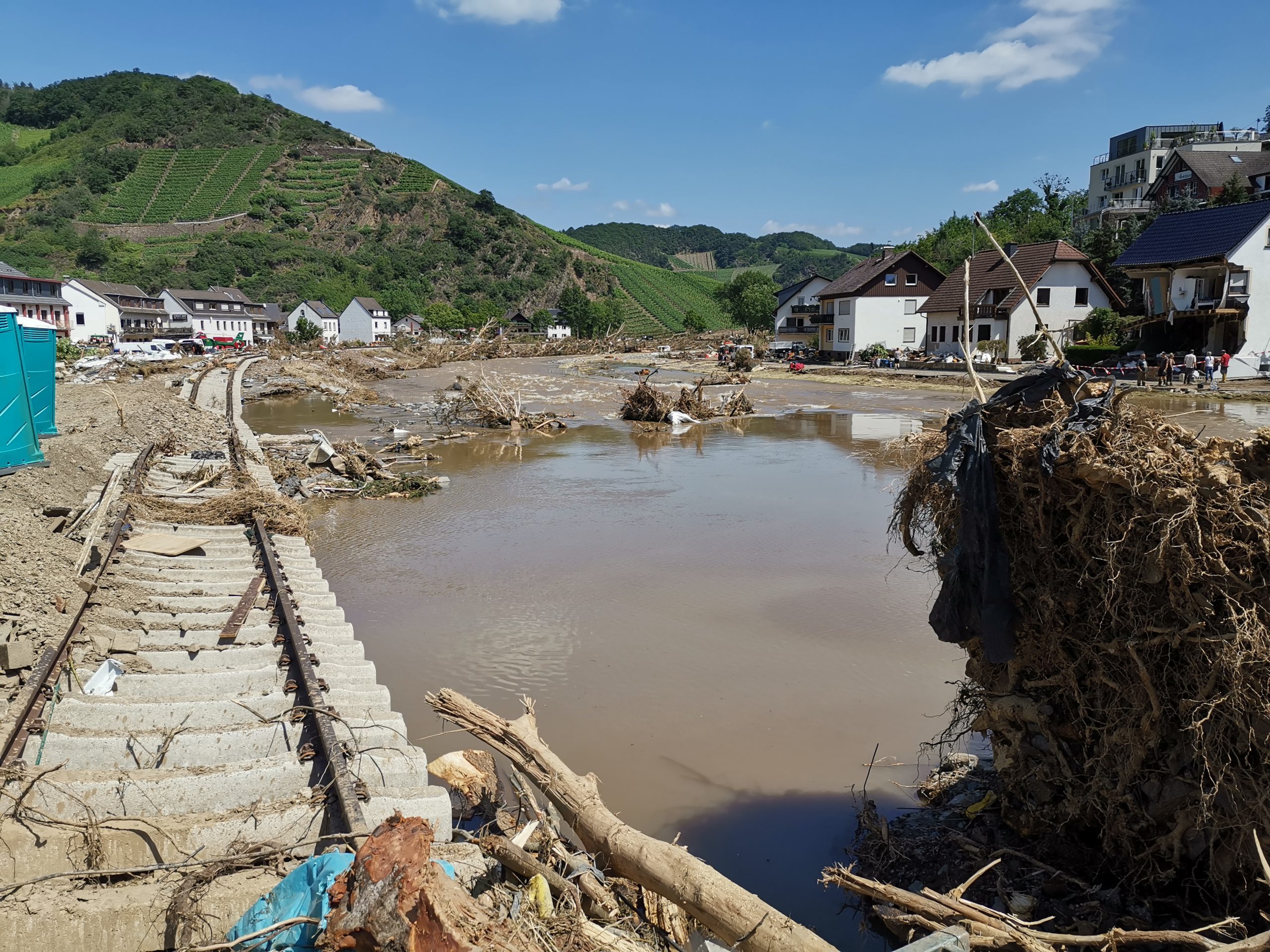 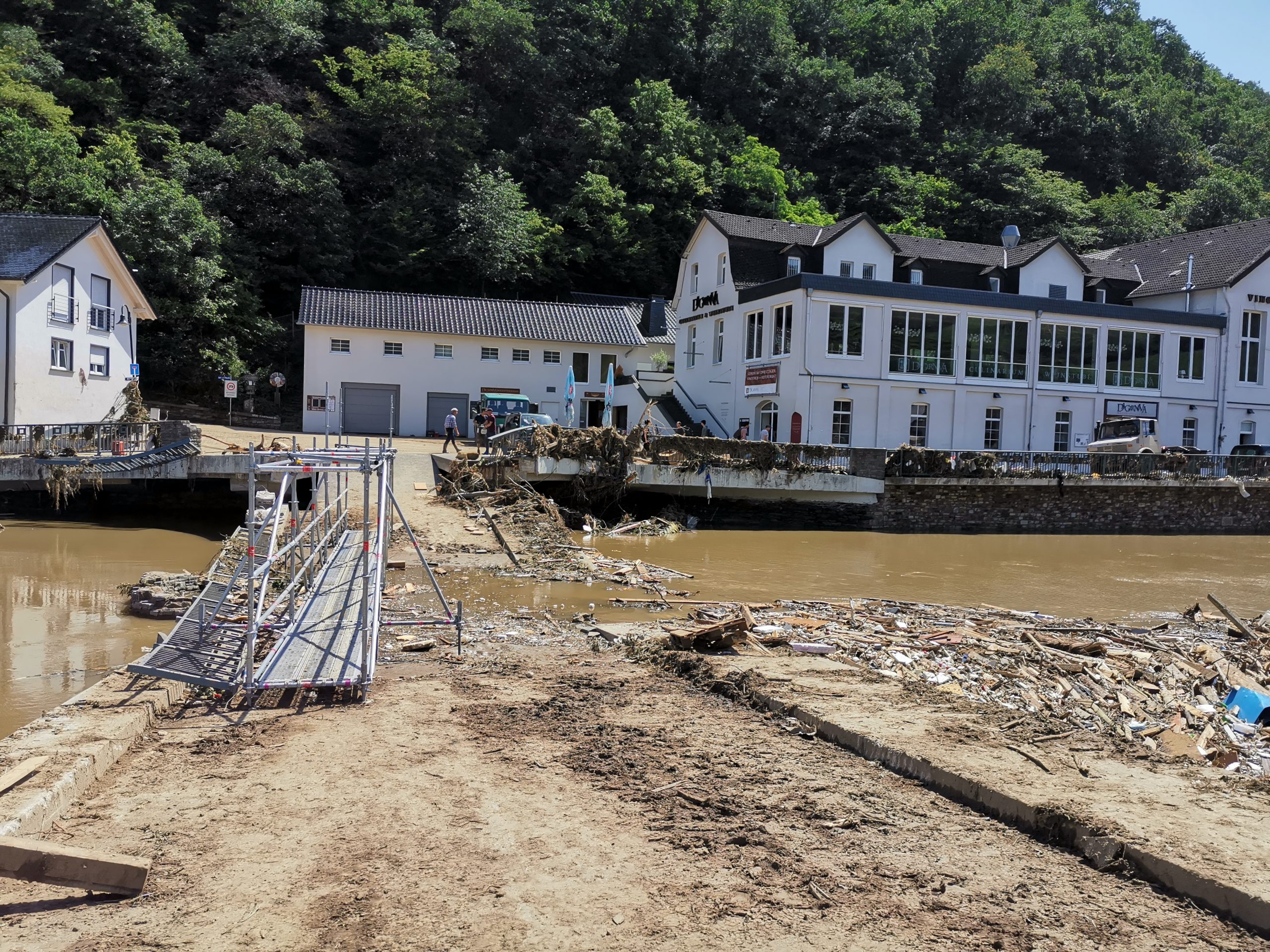 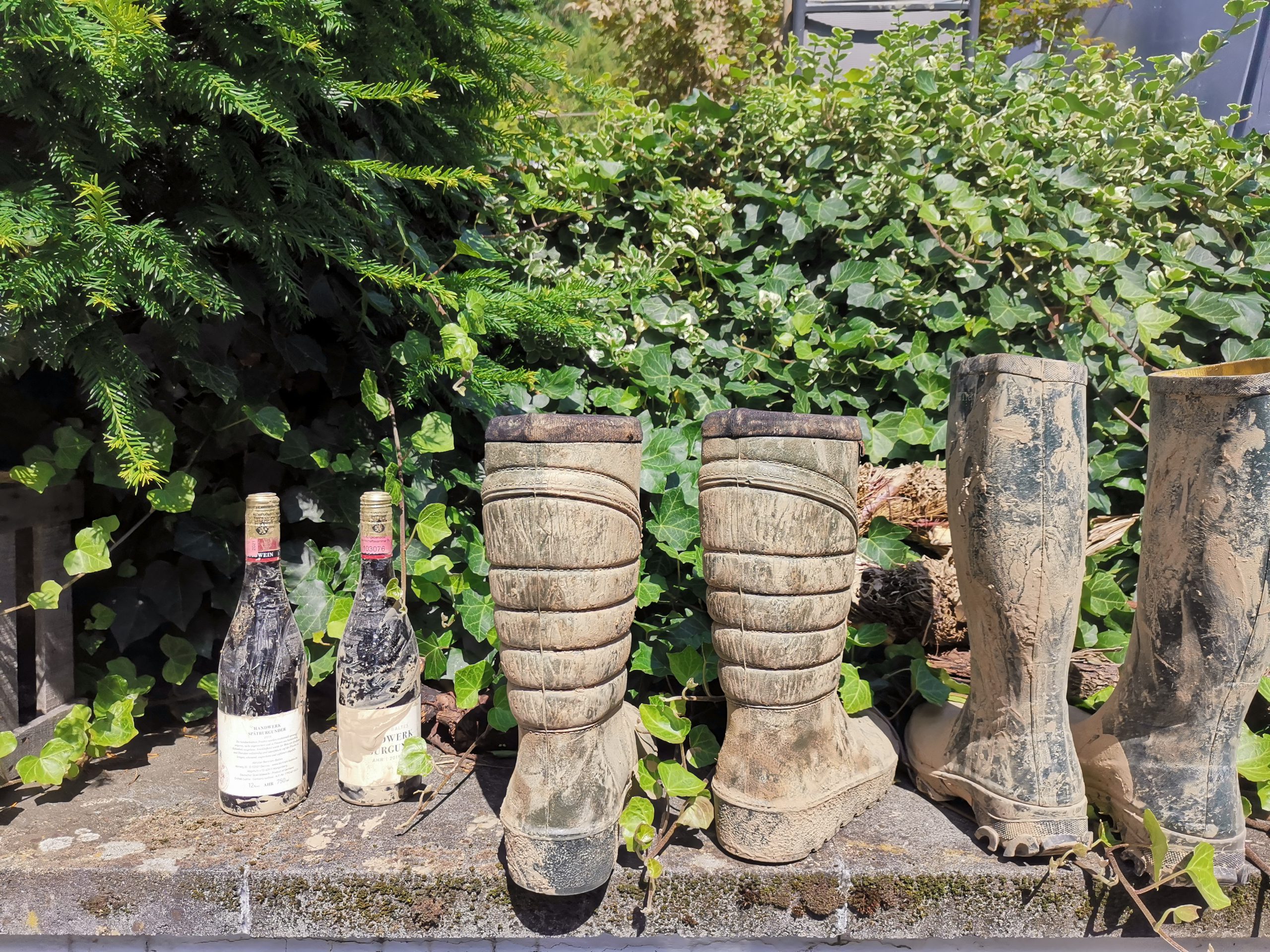 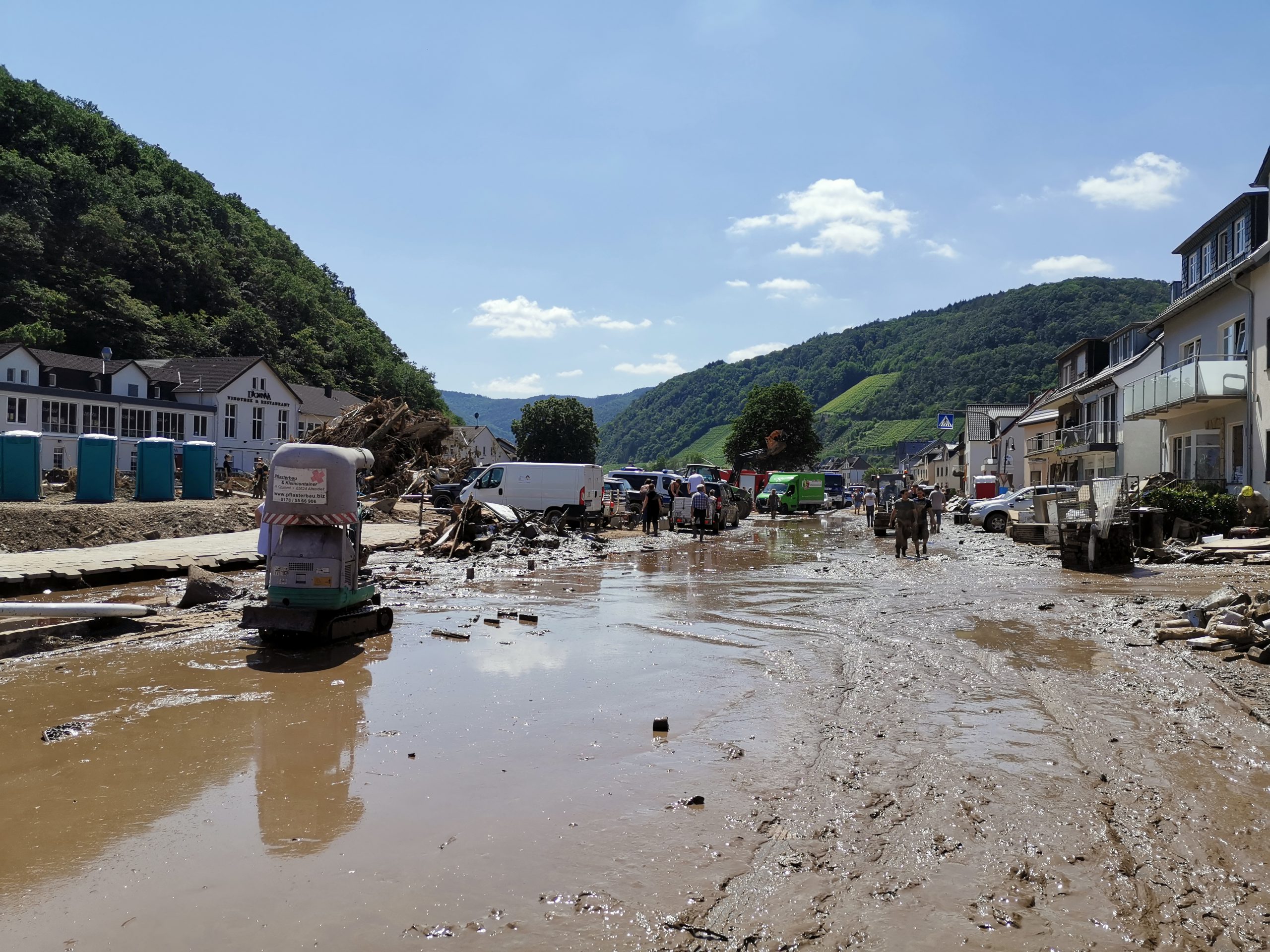 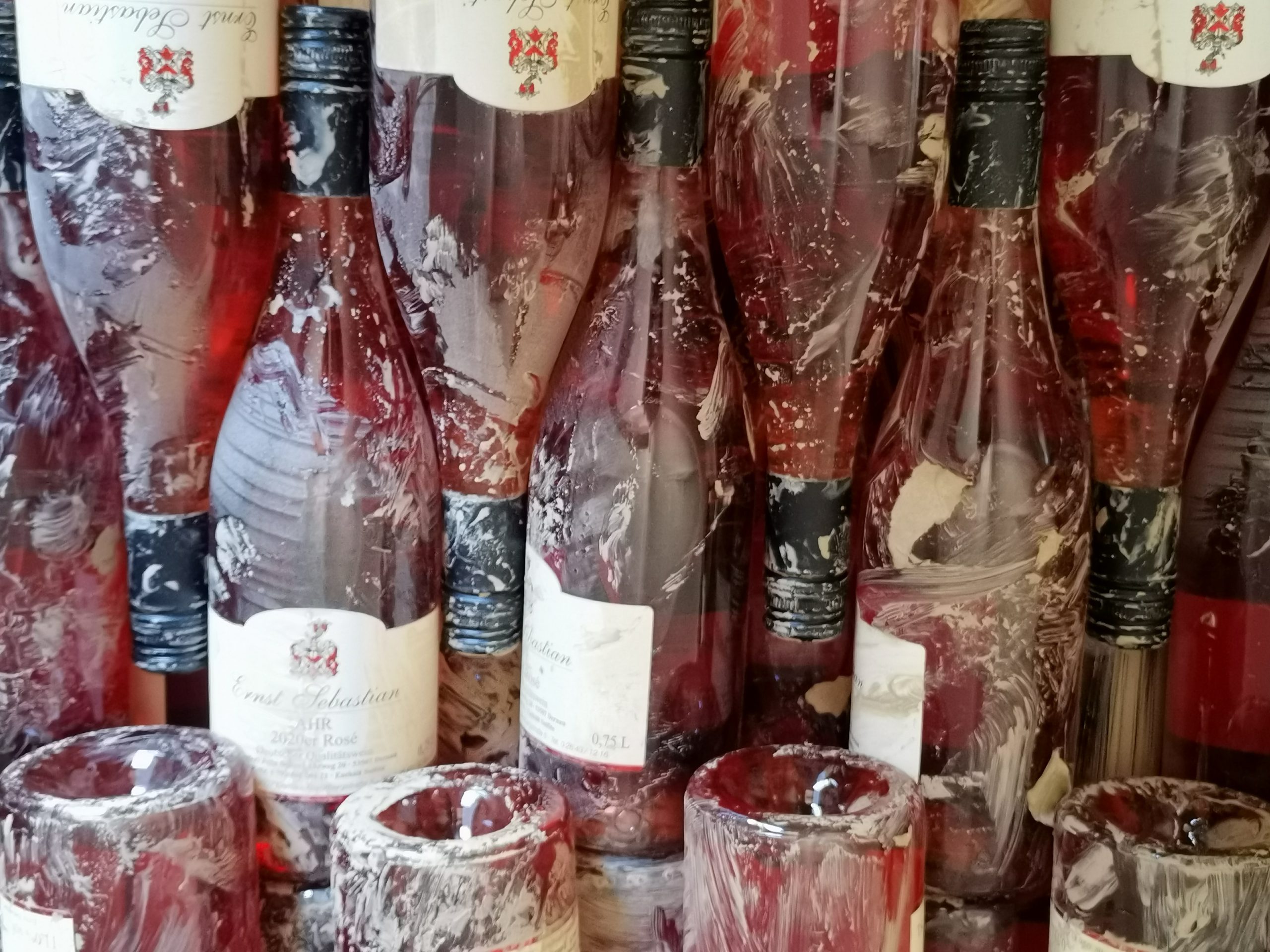 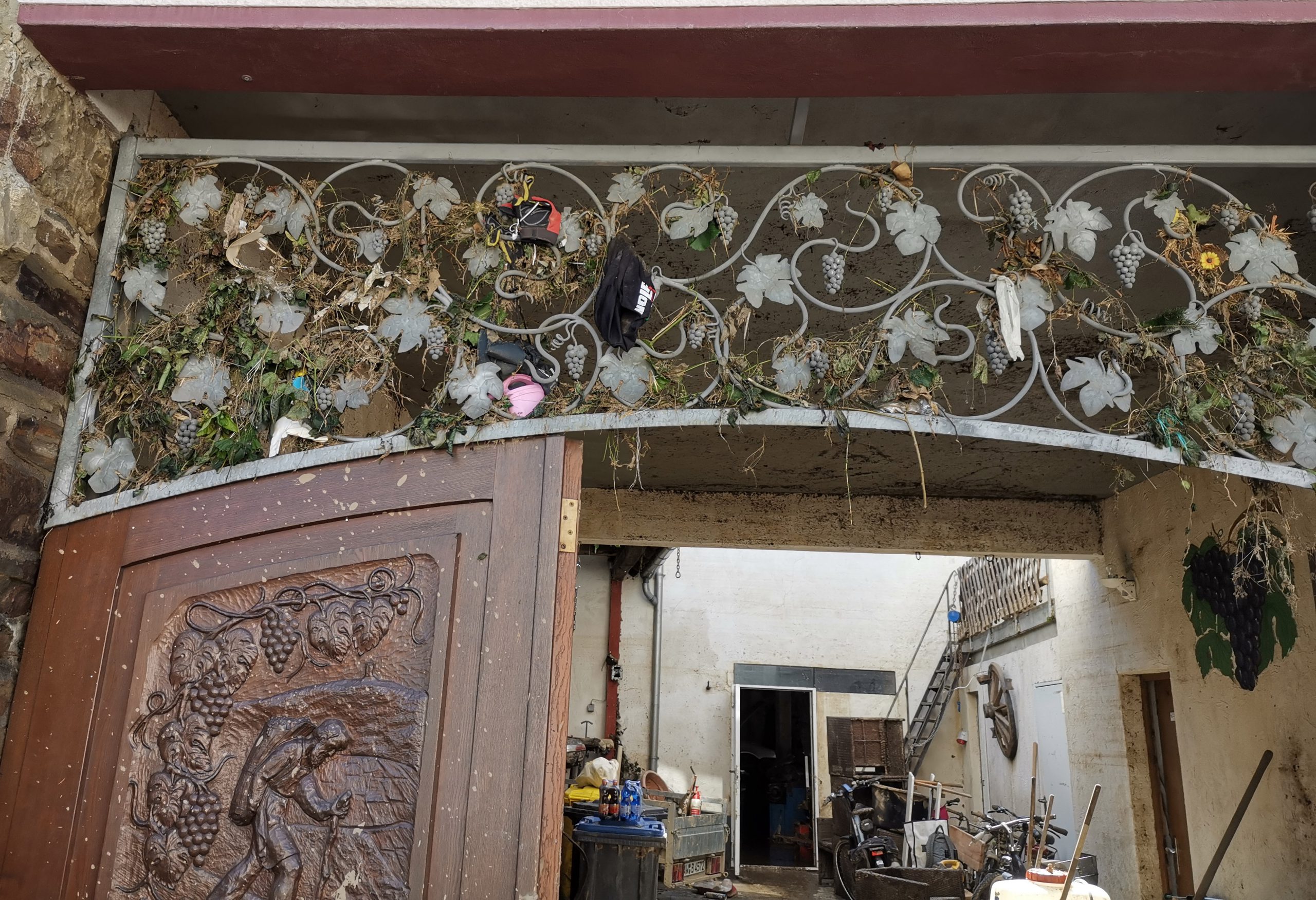 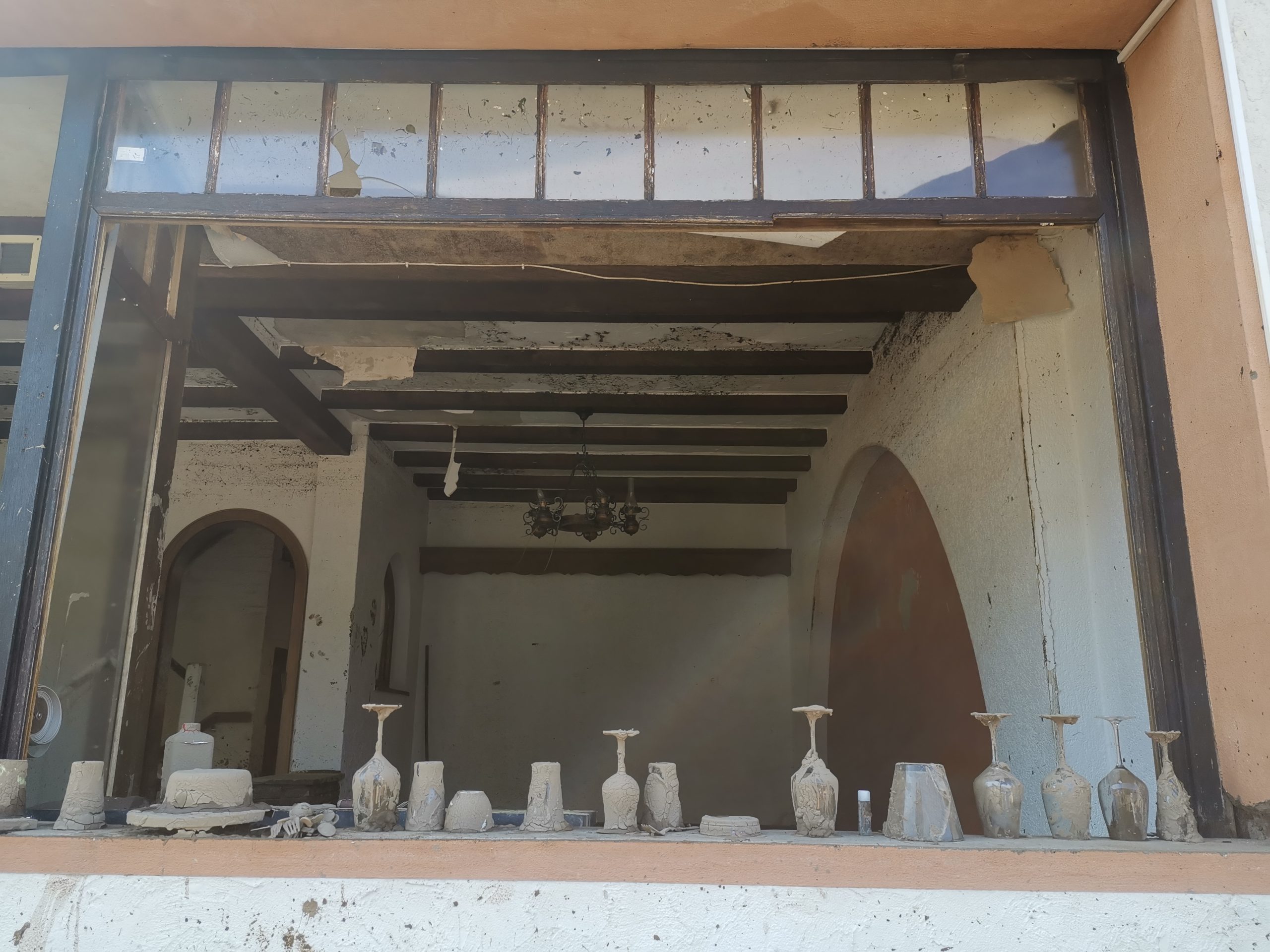